Ari is a social entrepreneur and hi tech executive who was responsible for bringing Spencer Tunick to Israel in 2011, 2016, & 2021. He is a co-founder of the Dead Sea Revival Project and the initiator of the Dead Sea Museum.

His family were among the founders of the Israel Museum and Ari is a member of the Board of Governors of the Tel Aviv Museum of Art.

The Dead Sea is the lowest place on earth (422 meters (1,385 feet) below sea level) and one of the most magical sites to discover on our planet. From floating in its waters, to the picturesque landscape, to the healing sun rays, it has inspired visitors for centuries.

Today it is a hotbed for tourists who flock to its hotels and shores while capturing and sharing their experiences digitally without knowledge or understanding of the true situation on the ground. The Dead Sea is literally dying. The water levels recede by over 1 meter a year, with scientists predicting that by 2050 it may completely disappear. The majority of the beaches are inaccessible due to sinkholes which are opening up at alarming rates.

For the past 10+ years I have worked tirelessly to bring attention to the situation through working with artists, environmental groups, municipalities, and the government with minimal lasting impact. I have decided to take matters in my hands and to go beyond awareness activities and to make a permanent change on the ground to preserve this wonder of nature for generations to come.h

The Dead Sea Museum of Art is designed to be a beacon of hope and an architectural testament to its future. It is situated strategically in the city of Arad at its desert edge promenade overlooking the Dead Sea. It aims to attract over 1M visitors a year as a starting or ending point to their Dead Sea journey. The museum’s focus is on immersive experiential art that relates to the Dead Sea and the environment. Its grounds will include a visitor center, amphitheatre, restaurant, sculpture garden, and digital gallery space. As a part of the Dead Sea Revival Project the Museum will continue with educational and awareness activities, as well as research and legislative matters to preserve the Dead Sea.

I invite you to join me on this journey to make an impact on the ground for our future. 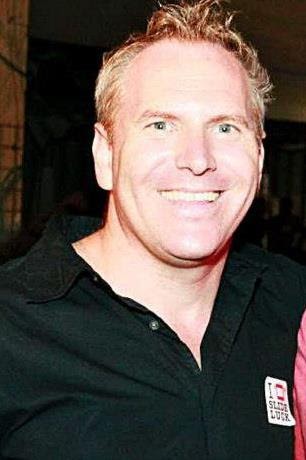 The Dead Sea Revival Project is the only NGO today, dedicated solely to sharing the Dead Sea story with the world, to shape public opinion.

We are excited to share that the ‘Dead Sea Revival Project’ is launching a series of
Dead Sea awareness boat excursion packages at the northern end of the Dead Sea.

Take an active role in creating a Dead Sea Boat experience,
educating people about the environmental secrets of the Dead Sea.

Order a Dead Sea boat ticket and invite your friends and family! 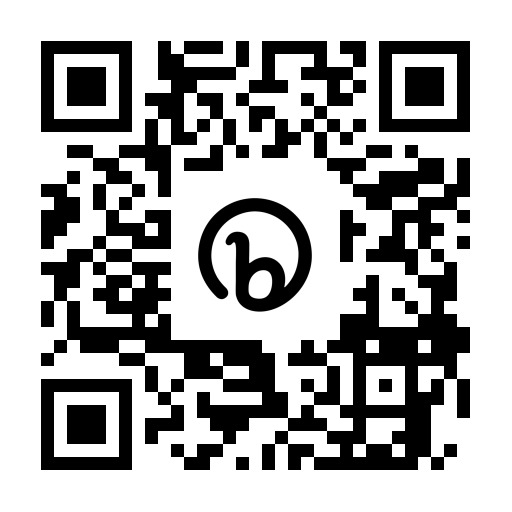 This will close in 23 seconds